The Proclamation
In the presence of a huge crowd, independence was proclaimed on June 12, 1898 between four and five in the afternoon in Cavite at the ancestral home of General Emilio Aguinaldo some 30 kilometers South of Manila.

As the Philippines celebrate its 114th Independence Day, let me give you a short tour INSIDE the house where the historical proclamation happened.  Here’s sharing some photos I took when I had the chance to visit the ancestral home of General Emilio Aguinaldo.

The Bowling Alley. The first bowling alley built in this town. 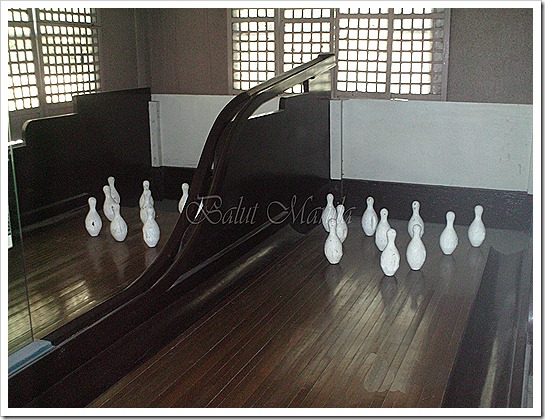 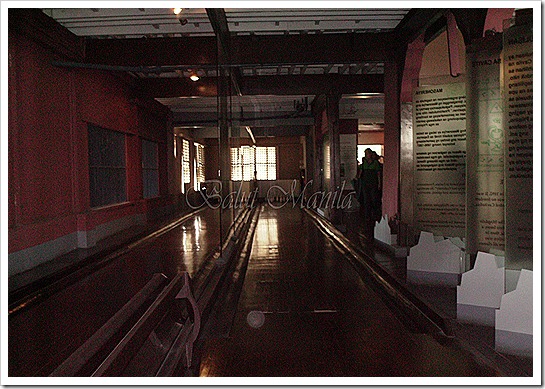 The bedrooms of the Aguinaldo daughters.
They are located in the family wing.  As was the fashion in the early 20th Centrury, furnishings and accessories were a mixture of European, Chinese and Filipino styles.  The ornate Ah Tay bed in Carmen’s room was made in the 19th Century: The Philippine Art Nourveau and Art Deco furniture in Cristina’s and Maria’s rooms during the 1920’s and 30’s. 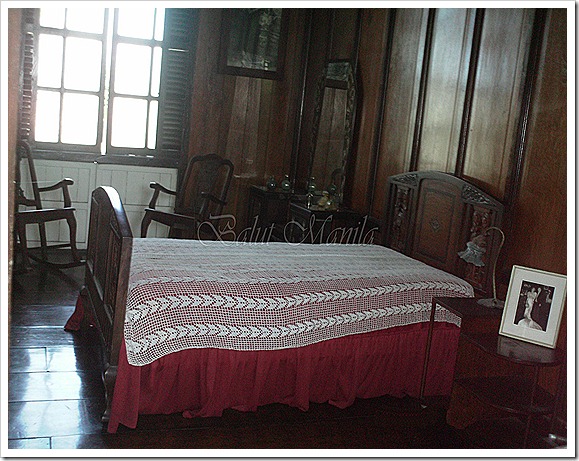 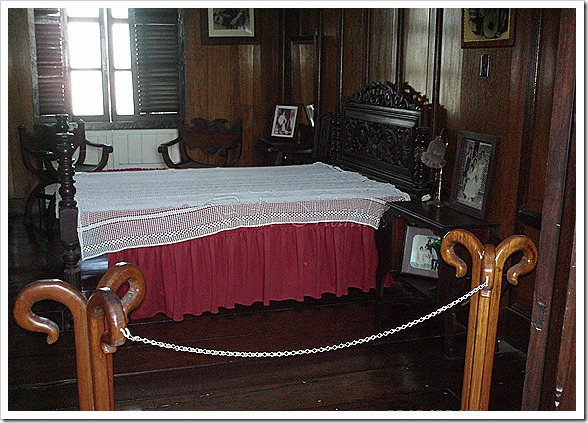 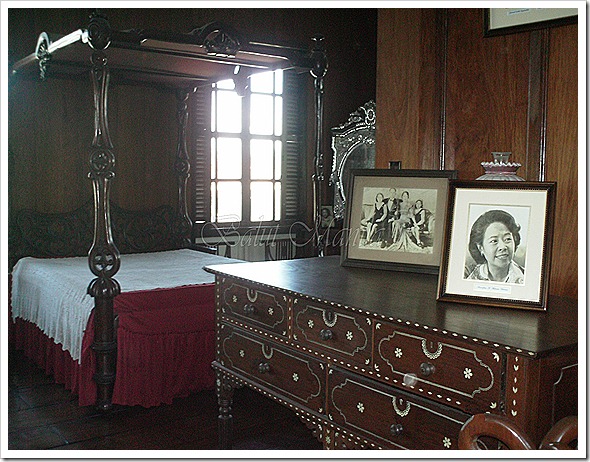 Some parts of the daughters bedroom. 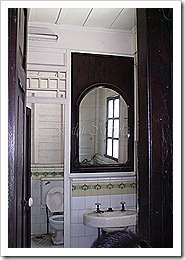 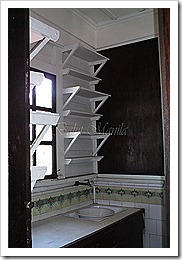 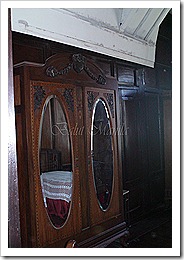 The widowed General and his second wife, Maria Agoncillo occupied this bedroom.  There are secret passages in this bedroom. The hat rack near the second floor entrance is a secret door leading to this bedroom. Behind his closet is a wide opening, it is another secret exit.  Inside the bathroom, a floor panel and a door lead to the swimming pool. 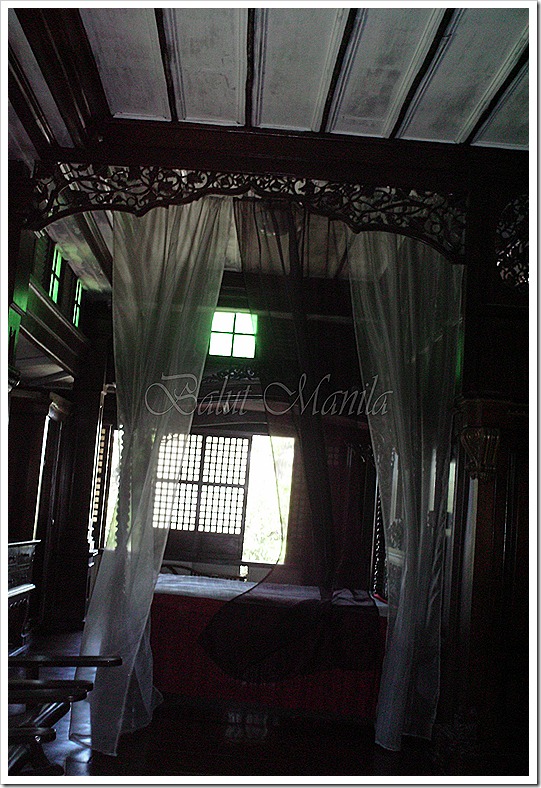 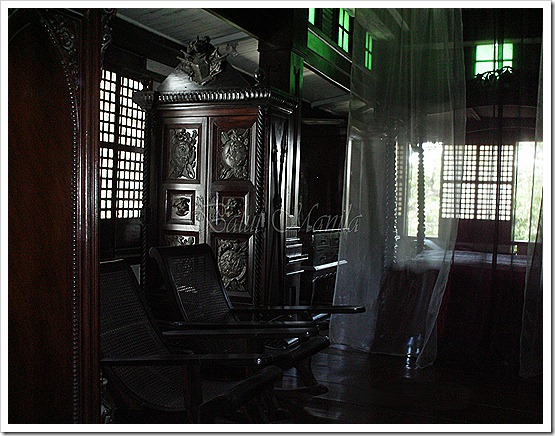 Aguinaldo’s special guests dined on the large wooden tables during important occasions and parties.   On the ceiling is the relief map of the Philippines.  Above the window are paintings on glass portraying his wives and children (no images here) 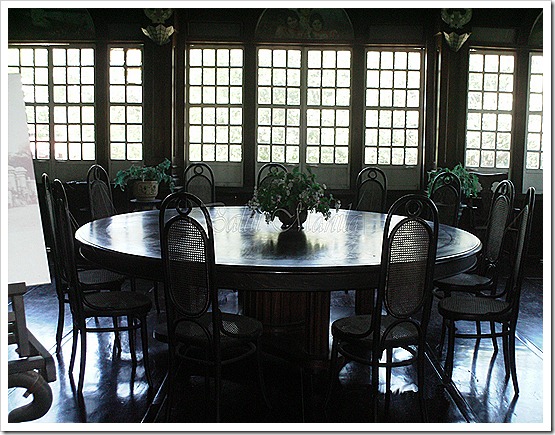 The Family Dining Room. The Kitchen

To make a quick escape, one raised the heavy table top revealing a passageway to the underground shelter.
Conveniently beside the family dining room are the kitchen and the servant’s quarter on the mezzanine.  Iceboxes are built into the wall.

In the kitchen, eight different recipes were prepared at the same time.  The largest gatherings were held for the annual Independence Day celebration every June 12.  Veterans of the Revolution, from Luzon to Mindanao, flocked to the Aguinaldo mansion. 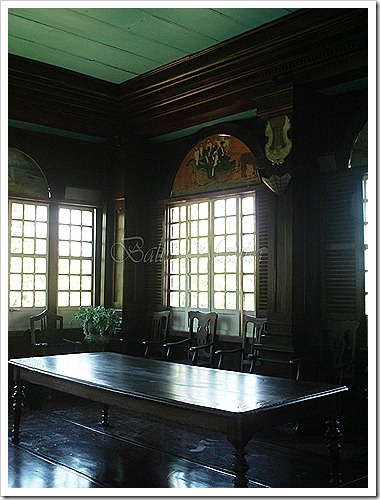 It is adorned with symbols of the revolution. The walls are decorated with photographs of Aguinaldo and American presidents and paintings relating to the General’s life during the revolution. 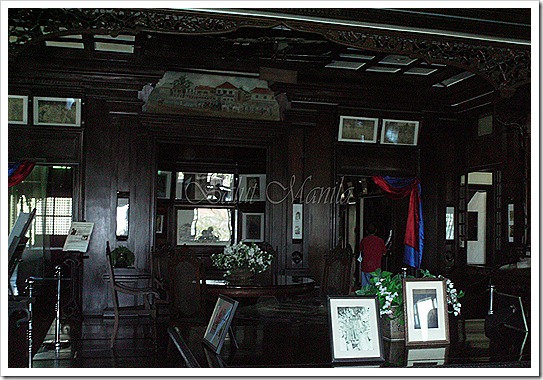 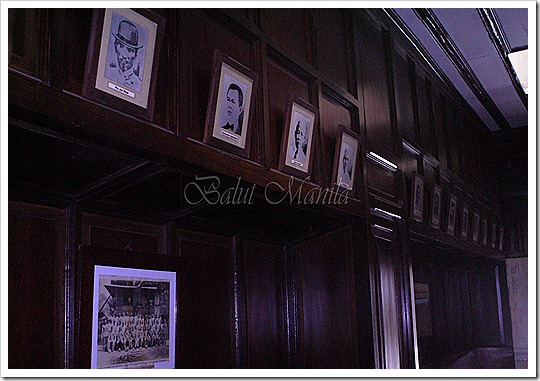 A ceiling wood relief depicts a sun with eight rays and an inscription at the center that says “Agosto 30, 1896, Ley Marcial Contra las Provincias de.” 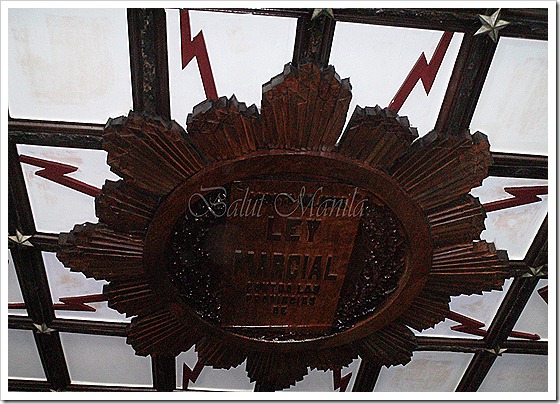 At first, this concrete shelter was a short well that had an underground tunnel leading to the church.  Soon, the well was cemented and turned into a mere shelter because strangers would go to the well and enter Aguinaldo’s house. 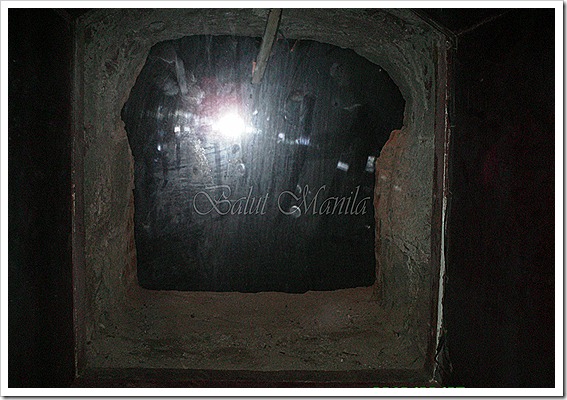 Kris and knives given by the datu, father of Princess Tarhata to Gen. Aguinaldo during the revolution.

And here’s some more… 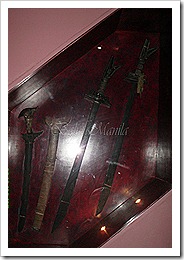 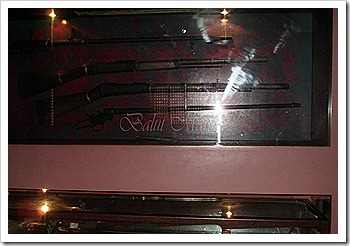 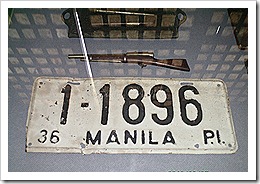 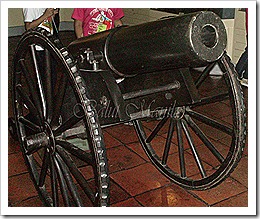 I intentionally did not include in this post the outer part of the house because I remember that I commonly see them in other blog posts.  What I shared here are the ones that are less mentioned from other posts about the Aguinaldo House.

Also, I did not make any improvements on the photos.  I don't believe in camera tricks, photo shops and the likes when it comes to this kind of story.  They steal the reality of the scenes.  The "dim atmosphere"  in these photos are real.  They are exactly how they look when you enter the Aguinaldo Home.  Mysterious isn't it?

There is so much history in the Aguinaldo House and it's impossible to cover them in a single post.  I hope I could share more to you in the future.

The Aguinaldo House in Kawit Cavite is one of the most visited and well-preserved historical landmark in the Philippines.  It is under the management of the National Historical Institute.  It is open to public from Tuesdays to Sundays except holidays, between 8:00AM - 5:00PM.