A platoon consisting of mostly new soldiers went to war.
The captain is either late or gone missing.
Halfway along the early part of the battle the lieutenant got wounded.
One private is watching in silence while fighting,
and saw that the battle is being manipulated by a double-faced ally
The private without being tasked volunteered to front the battle defying the odds from the double-faced ally.
She offered her own weapons and even covered her wounded comrades with her own shield until she was able to pull them to safety,
She did all that she could in the very limited resources that she has as a private.
Eventually this private got wounded but the battle is currently being won.
The captain is happy and proud.
He asked this wounded private soldier and asked
"Why are you wounded?" 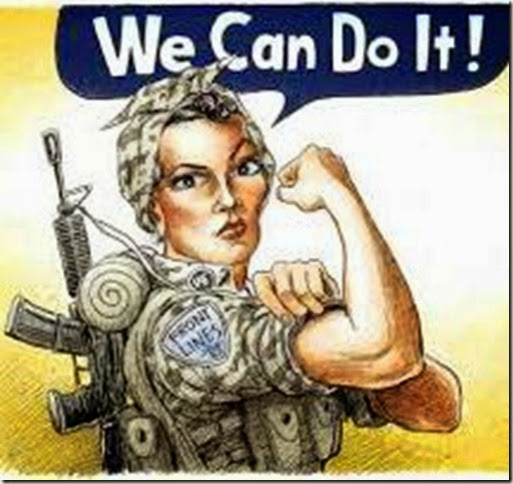 … from the rambling thoughts of a soldier who's in the battle field for quite a huge part of her life but never desired for a title nor a medal.