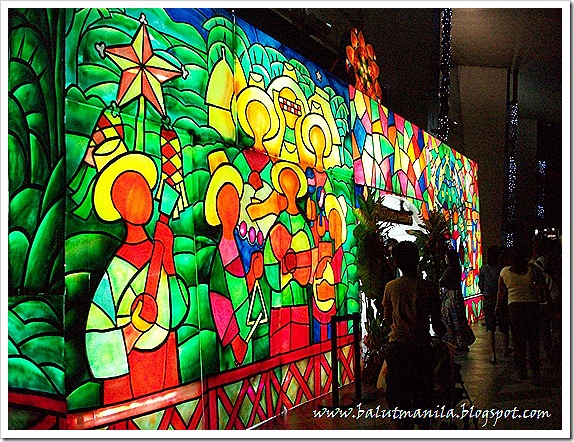 One thing I love living in the city is the ampleness of BAZAARS especially during the holiday season!  There’s almost a particular bazaar for every occasion and they are everywhere.  Here’s one exciting and huge bazaar that I want to share with everyone so better hurry up and catch this!

The World Bazaar Festival at the World Trade Center in Pasay City dubbed as “Da Best and Pasko ng Pilipino” running from December 2 to 18, 2011.  This is a partnership between Worldbex Services International and ABS-CBN for the benefit of the ABS-CBN Foundation.  Here are the best reasons why you should not miss this one!


Affordable Admission Fee at PhP50.00 per head only. 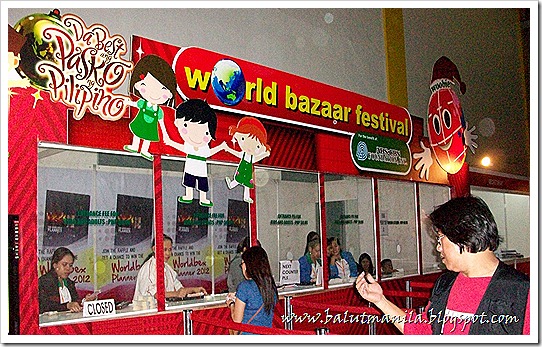 Touted as the longest and grandest Christmas bazaar in Manila. 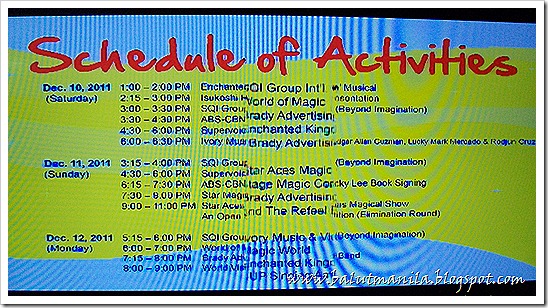 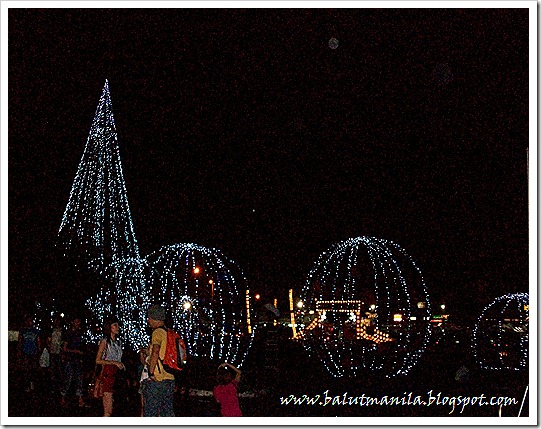 You can choose from over 600 booths of fabulous finds, everything from accessories, toys, giftware, Christmas decors, books, musical products, housewares, handcrafts, novelties, clothing and almost everything! 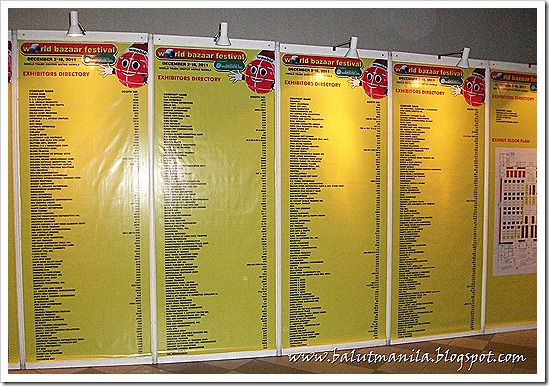 Best “bargain” prices on all items especially on Christmas decorations. Here's a photo of my friend and her find, "Santa with a Christmas Tree" that we got for PhP 1,000.00 only (50% off).  Just put some tiny twinkling lights around the cute Christmas tree and voila! You have an instant Christmas décor. 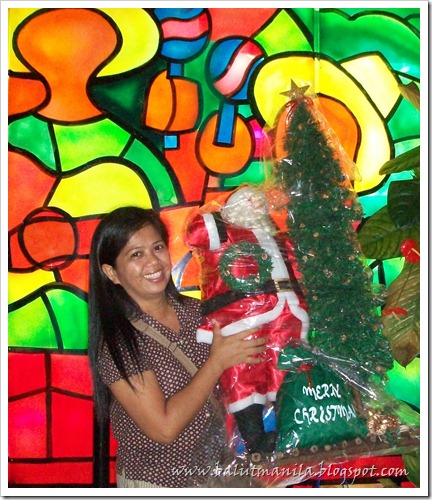 They have celebrity booths (Kapamilya stars) selling a number of products and shoppers will have the chance to meet and greet them. 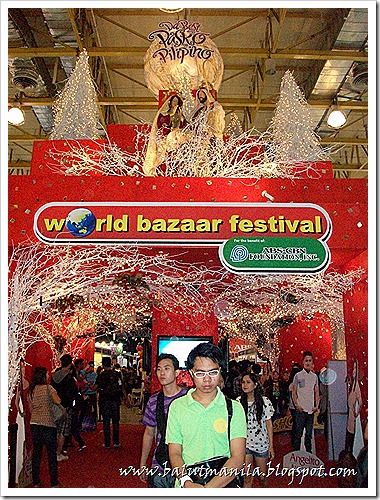 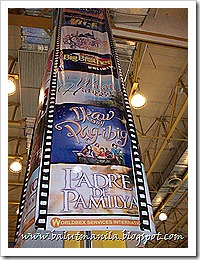 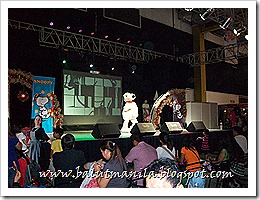 Kids can write their Christmas wishes in the Make A Wish card and hang them in the giant 30-foot Christmas tree located at the lobby. Every Friday, a card will be chosen from the giant Christmas tree and the lucky kid will have his or her special request granted by the World Bazaar Festival organizers. 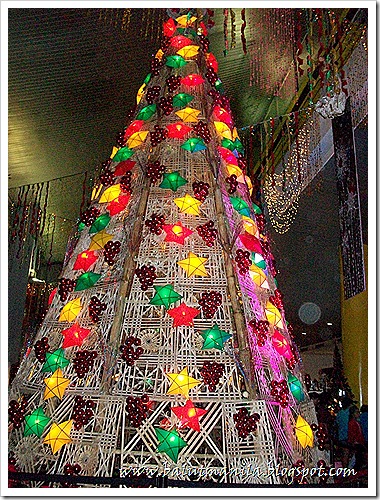 “Woobie”, the official World Bazaar Festival mascot will serve as the Santa Claus for the event and will be giving away toys, appliances and showcases to chosen families as an early Christmas treat. 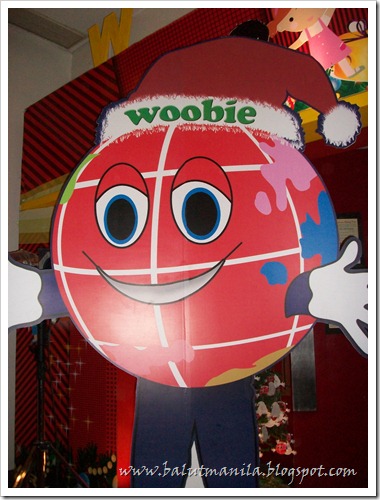 The World Bazaar Festival will also showcase an Appliance and Gadgets Craze that will run from December 13-15 at the WTC East Wing Tent. 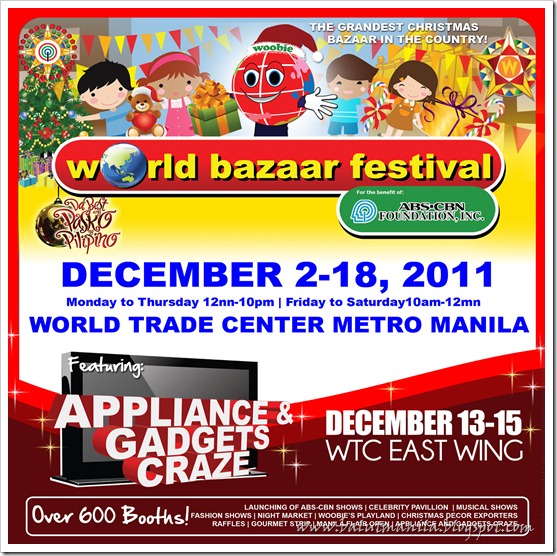 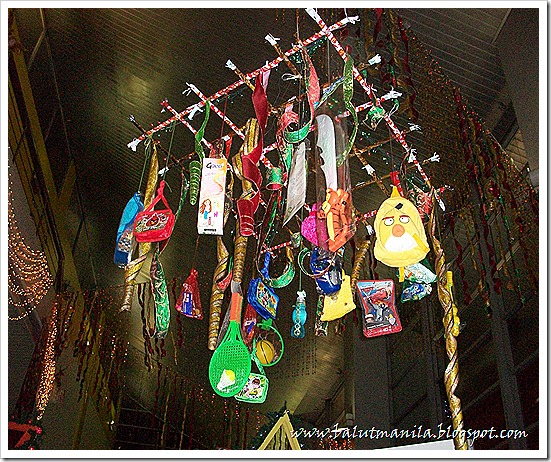 There are lanes of foods open until midnight selling yummy treats such as bibingka and puto bumbong.  And most importantly there are ample parking spaces. And for you my dear readers, I made some special albums for you to view so you’ll have an advance idea  what to buy from this bazaar.  Don't miss-out any album so check it out down to the bottom!  O di ba? Da Best ang Pasko ng Pilipino!