When in Cebu: After the Grand Parade. Malls and Pier One

By Balut January 19, 2013
The parade will not be over soon but lucky us that we were able to watch each tribe performed their Sinulog dance.  The smart cabby is worth thanking by the way for dropping us in that particular place.

What we need now is for a place to relax and freshen up.  The traffic is still at its best  (or worst) all around Cebu and there could be one place to go. The mall! 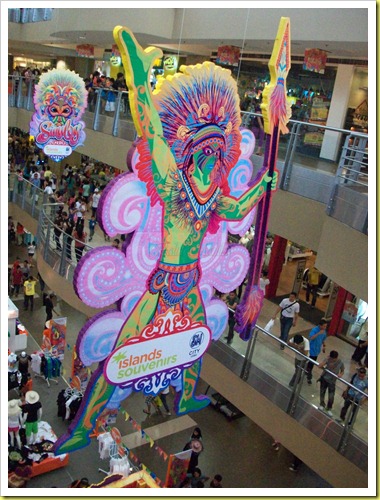 Here are the list of Malls in Cebu and they are all open during the Sinulog Sunday.

We saw most of the malls around Mango Avenue because that is the area where we watched the grand parade where each tribe performed.  We opted for SM because it is not too crowded compared to the area where the parade is passing by.  It gives us the chance to shop for souvenirs, watched photo exhibits and shop some more (lol).

We tried to scout for a restaurant inside the mall that is not too crowded to have our refreshment but even coffee shops are jam packed with crowd.  We settled at The Coffee Bean and Tea Leaf but we still spent some waiting time but I think it still shorter compared to the waiting time in other restaurants. 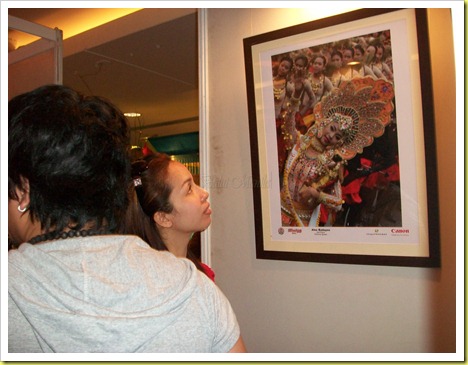 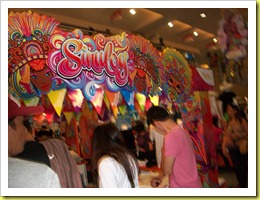 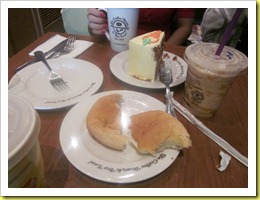 My companion went to a salon for a massage and facial “blah blah”. I’m not a fan of vanity so I opted to go to an internet shop and uploaded some of our Sinulog photos in Facebook.  Comments from my friends instantly pop-out -

(Parang yung picture mo nung isang araw nasa Mall of Asia ka? Bakit nandyan ka na sa Cebu?)
I saw your picture the other day you were in Mall of Asia, how did it happen that you’re in Cebu now?

After SM, we went back to our settling place but we passed by the ParkMall to have some more shopping (lol).  We had our dinner at Pier One located at the ParkMall also. 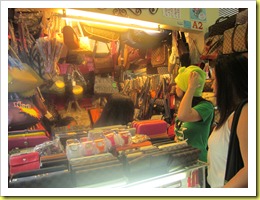 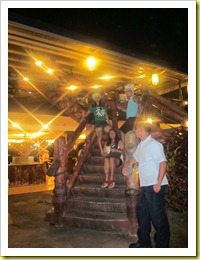 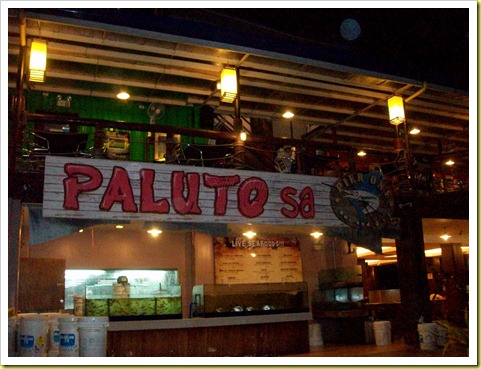 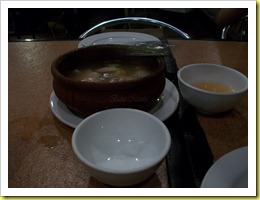 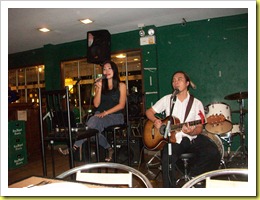 Pier One in ParkMall Cebu was the best choice for our dinner.  We ordered Filipino and Cebuano foods.  I can’t remember the names but I do remember that their “sinigang” didn’t stand a chance with us.  A two-piece band serenated us while we are enjoying our dinner.

And if you think that we settle for the night because of this tiresome day, well not really