By Balut January 11, 2014
Admit it or not you have forwarded/passed at least one Fruitcake that you received during the holidays to somebody else.  I did and please don’t judge me ha ha.  And yes! I also enjoy the joke “How many fruitcakes are there in the world”

Well I think it’s better that you passed it over than it stays in the fridge for indefinite time because nobody in your house will eat it.  As for me, don’t worry I only passed my fruitcake gift to visitors who come to my house without prior notification. Ha ha I’m mean!

I know that “it’s the thought that counts” when it comes to gift-giving.  But let me be frank – no fruitcake for me please.  You see, you can buy a good quality towel on the same amount you will spend for fruit cake.  So you’d rather buy me a towel.

Why towel?  Towel is a practical gift. It’s a necessity that everyone buys for himself like clothes.  It is a safe gift as well because you don’t need to worry about the style or whatever. It can be stocked and it never gets out of fashion. 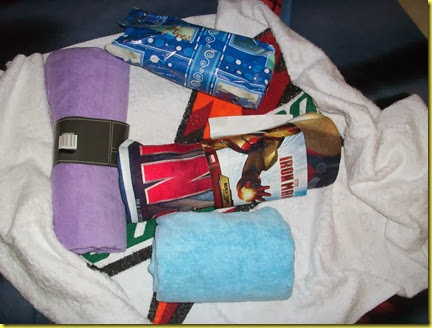 I also agree that when you can’t think of a holiday gift for a person you can never go wrong with food.  There are lots of sweets and goodies available that is beautifully packed as “good to go holiday gifts”.  You may choose goodies that are being sold of which part of the sale proceeds will be donated to charity.  That’s a double act of kindness. 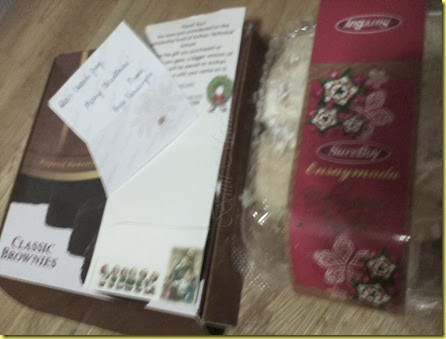 We annually received an abundance and variety of these goodies during holidays.  They are all so yummy and sweet as the people who gave them - my hubby’s (soccer) players.

Since this is holiday you might as well bring some real “cheers”! 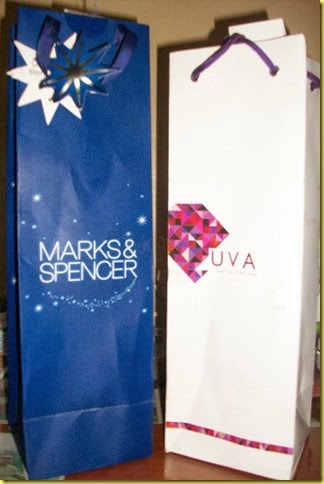 Red wine is very fitting.  It’s good for the health and most family members will enjoy during “noche buena” and New Year’s Eve.  I don’t mind receiving  several bottles of these during the holidays.  I can stocked it anyway and consume on other future occasions.

Let me share some other gifts that we received last holiday that I liked most.

This battery operated lamp/light designed in the  old classic lamp. It can be both use as an adornment and  flash/emergency light. 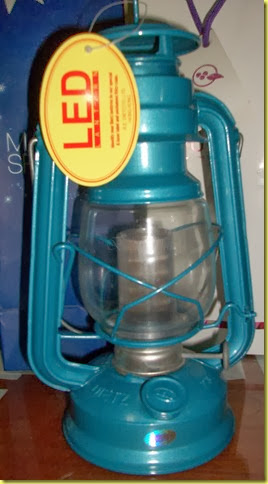 Yes it’s the thought that counts.  It does not have to be expensive but make sure that you just don’t grab anything because you are running out of time.  For me I’d rather give you a belated gift or nothing rather than give you a gift that you will just toss somewhere because you don’t like it or don’t know what to do with it.

What is the gift that you received that you like most last holiday? And why do you like it?


***
TRIVIA:
If a fruit cake contains alcohol it could remain edible for many years.   Wrapping the cake in alcohol-soaked linen before storing is one method of lengthening its shelf life.
A fruit cake baked in 1878 is kept as an heirloom by a family (Morgan L. Ford) in Tecumseh, Michigan.  In 2003 it was sampled by Jay Leno on The Tonight Show.
(Source: Wikipedia)