Today June 12, 2013 the Philippines is celebrating the 115th year of Independence.  I chose this as the most fitting time to share the other photos through this photo talk.  Since the previous post is more on what’s inside the home of General Aguinaldo, let me share some shots taken OUTSIDE the mansion.

But first THANK YOU to Google for today’s doodle! 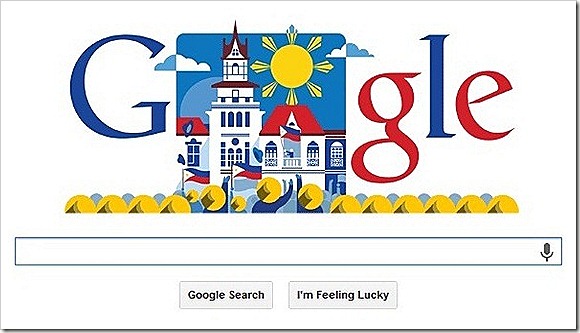 The next two photos are my latest shots of the house taken only on March of this year while I’m doing my Vicita Iglesia in the area of Cavite Philippines.  These two photos were taken while I’m on a speeding vehicle. 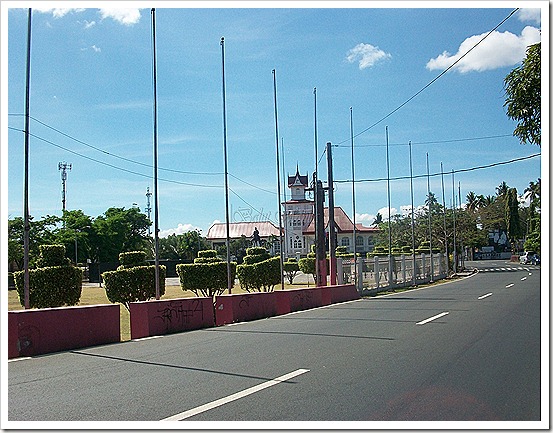 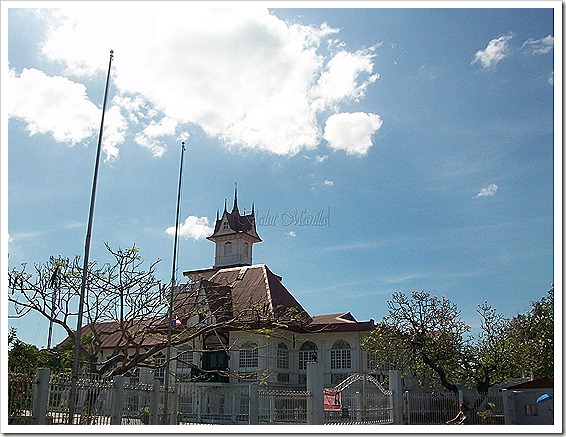 The next set of photos were taken together with the set of photos from my last year’s post.  They are all taken OUTSIDE the house. 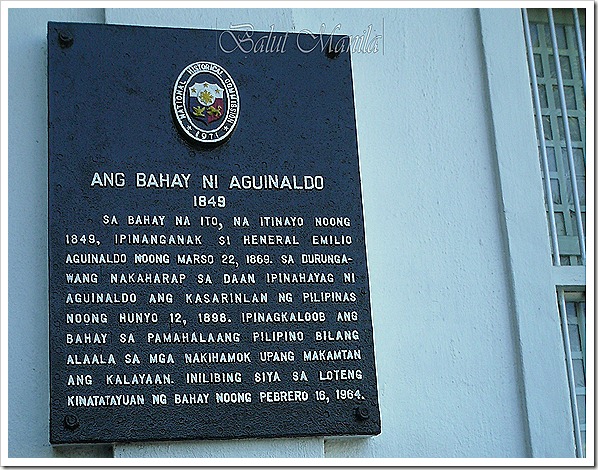 Translation:
THE HOUSE OF AGUINALDO
1849
This house is built in the year 1849.  This is also the house where General Emilio Aguinaldo was born on March 22, 1869.  In the balcony facing the main road is where General Aguinaldo declared the Philippine Independence on June 12, 1898.  This house was endorse to the Philippine government in dedication to those who fought for independence.  General Emilio Aguinaldo is buried here on February 16, 1964. 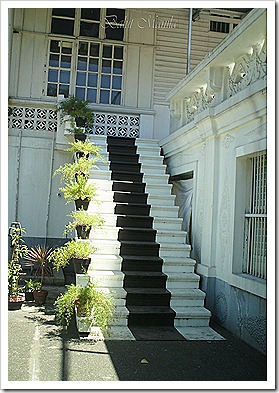 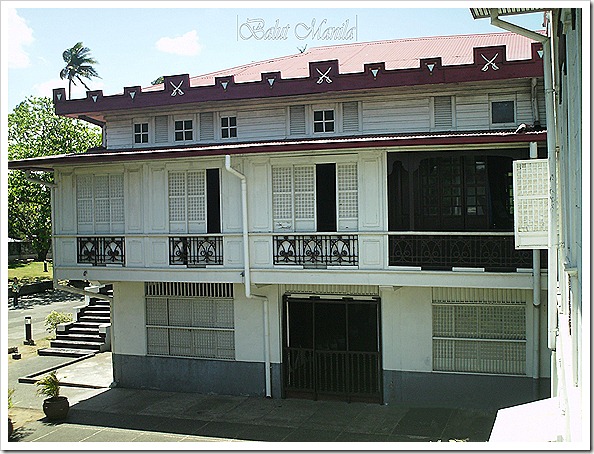 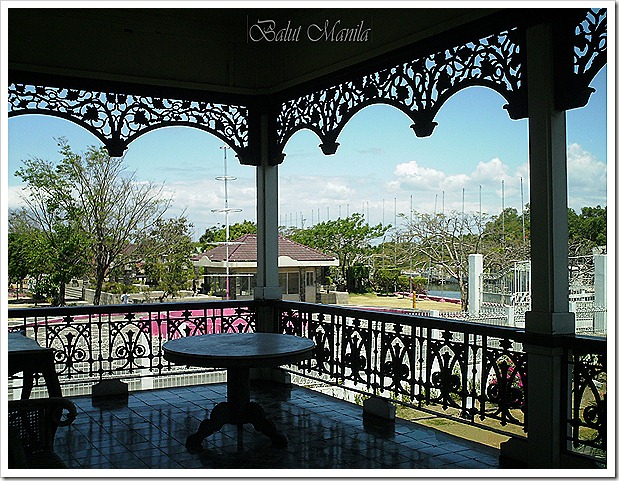 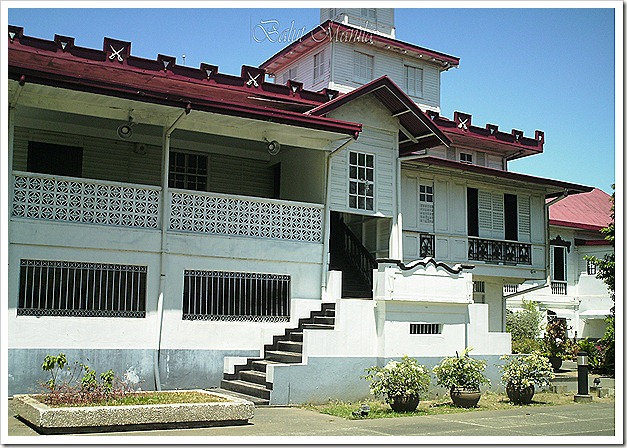 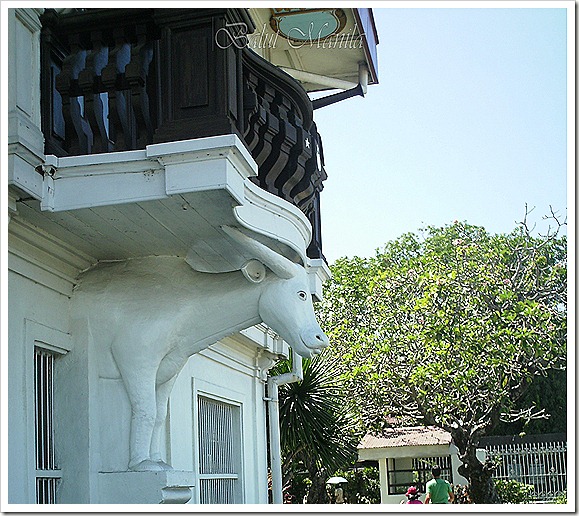 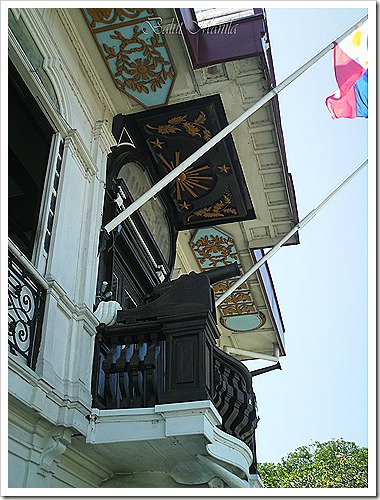 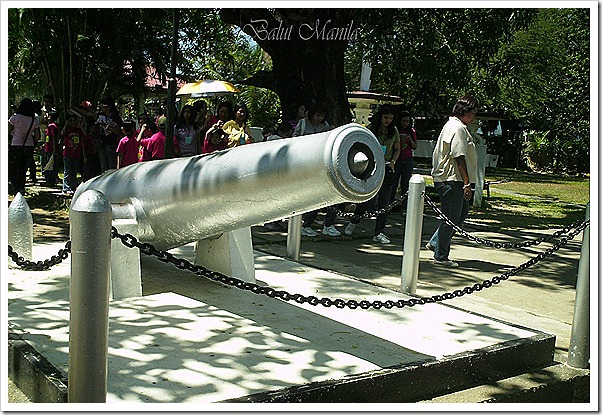 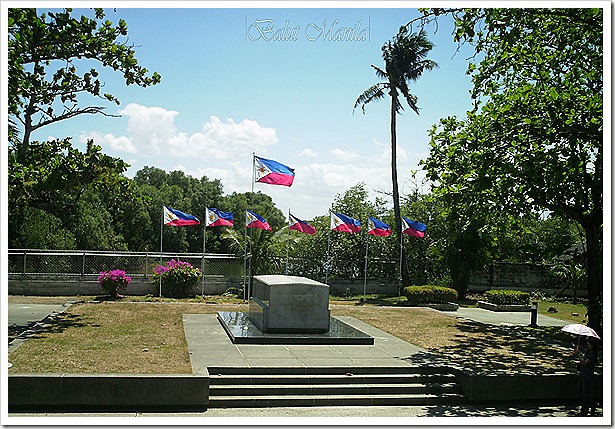 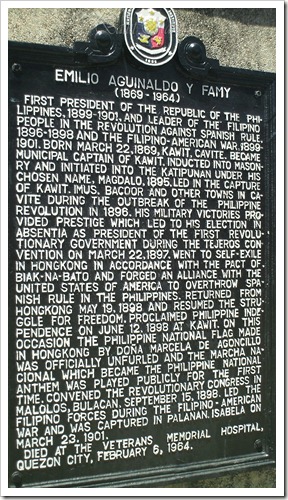 A meaningful Independence Day to my fellow Filipinos!

“We can not free ourselves unless we move forward united in a single desire.”
~ General Emilio Aguinaldo~