By Balut January 31, 2013
It all started with fun exchange of tweets between me (@BalutManila) and these awesome fellow bloggers and twitter friends, @Archieviner, @GraciesNetwork and @Travel_Quests.

@Travel_Quest mentioned that she is collecting foreign currency paper bills and I suddenly remember I used to collect that too while mentally recalling as well on where did I place this collection of mine.

I collect a lot of things.  I have STAMP, PERFUME BOTTLES, (Mcdonald’s) 101 DALMATIAN, RACE BIBS and SINGLETS, MUGS and some more collections that I can’t no longer remember because they are no longer on display at my (ware)home (LOL).  I’m a pack rat  - maybe the reason why I collect things. There are more weird things that I collected and it will need a single blog post for me to explain why I collect them.  I’m now making a mental note to make a post about this collections.  For now let’s talk about my foreign currency paper bill collection.

Since I always need to look at the dollar, I used to keep a dollar bill in my office desk. Then later I think I got a hold with another foreign currency that I placed beside the US Dollar bill that I only used for reference.  It started from there and later I realized I have a collection. The collections came from different people but I remember  that the most contributor of these currencies is hubby who used to travel as an athlete delegate under the Philippine National Football Team. The other main contributor is the son of  the owner of the company where I was working.

Here’s a glimpse of my foreign currency paper bill collection.  They used to adorn my office desk and they really looked good with glass top on it.  It was from my office desk where colleagues and other people took notice of them and suddenly some of them started to pitch in a contribution to my collection.   It used to be more than this number but some of them are maybe misplaced somewhere because I still have lots of (pack rat) things boxed somewhere. 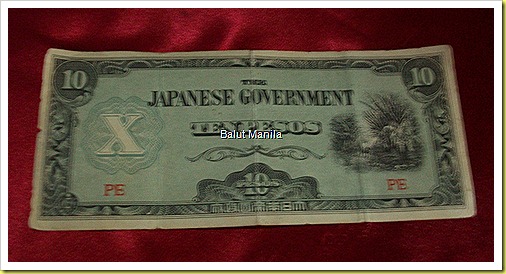 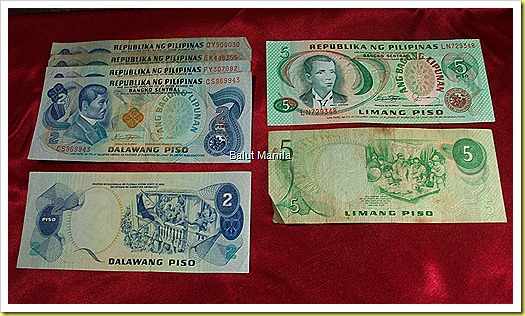 Fun Collections: Dunkin Dough
(I have play money for foreign  currencies too but it might incriminate me if I’ll post them here :) 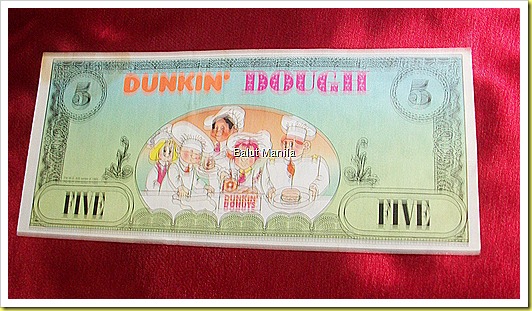 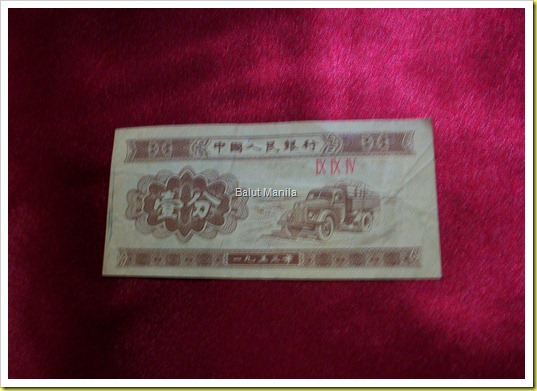 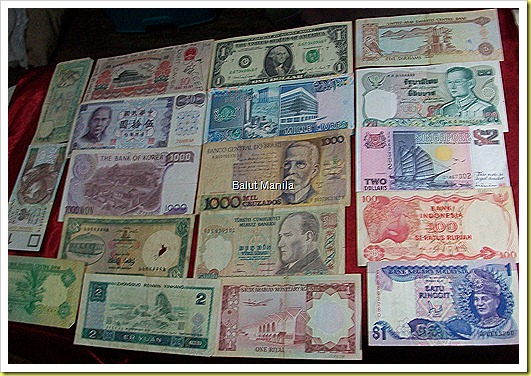 So why am I showing this collection with you? Hmn… It has something to do with the Part 2 of this post which I titled “Before January Ends Part 2: New Caledonia, Norway and New York!”

P.S. The photos were taken in a hurry my apologies for the poor quality.

By Balut September 01, 2013
Happy 1st of September everyone! Today I started downloading my favorite collection of Christmas songs and add them back on my playlist.  I am playing the Ray Conniff selection while editing this post. Please don't be confused with the content/title of this post.  Today, 1st of September is technically 113 days more before Christmas . The following content is a re-post from my former blog "The Lucky Blog" originally titled as "95 Days Before Christmas"... ~ It kind of surprised me big time when I heard from today’s morning news that it is just 95 more days before Christmas!  I can’t help but utter the over used but oh so true phrase “time flies so fast”!  And it flies more faster when you are so caught up with the daily rushes of life that you missed to savor the moment when the most anticipated season of the year is fast approaching. For those who’s been following my blog posts, it is so obvious that for almost two months now, I am having one helluv
53 comments
Read more